How to deaccession properly 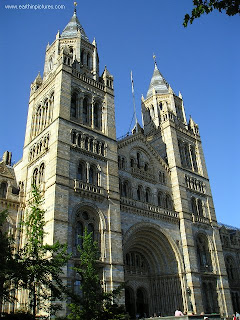 The items chosen to be sold are duplicate material or titles outside the scope of museum collections. All the books were offered free of charge to other research and academic libraries before being identified for sale. Any money raised from the sale will be used to purchase new items for the NHM Library collections.

All the lots (225-245) are being sold without reserve, with all faults, and not subject to return.

Their provenance is indicated externally by the Museum's various departmental library gilt stamps to the spines and small archival classmark labels, and internally by the usual ink stamps (together with their deaccession counterparts.) These latter are usually confined to just the preliminary leaves, titles, and versos of plates, are not greatly obtrusive, and are only mentioned in the following descriptions if they greatly affect condition. 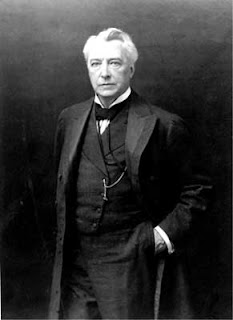 Some of the lots display provenances other than the Museum. For example, there are a number of books (especially the microscopical lots) from the Heron-Allen collection. Edward Heron-Allen (1861-1943), lawyer, classicist, musician, historian of the violin, cheiromancer, linguist and translator of the Rubaiyat of Omar Khayyam, military intelligence officer and foraminifera expert, built a library containing some 12,000 volumes at his home at Large Acres, Selsey Bill, Sussex. After his death, the natural history portion was bequeathed to the Natural History Museum, together with his slide collection 'one of the two most important type slide collections of recent foraminifera extant in England' (ONDB).

There's also the oldest scientific periodical in French, Annales de Chemie (with 10 papers alone by Pasteur, including his landmark experiments on fermentation), a very rare set complete set of Lorenz Friedrich von Crell's periodical publications, the sought after Entomologist, an extensive run of Nature (including the Crick & Watson DNA papers), as well as Obituary Notices and Biographical Memoirs of the Royal Society, which includes Alan Turing's obituary.

There's much more in the same sale, not only NHM material, but a also a wide range of other books, including some rare geology. I'll save that for another post.